Wavy has been a little absent in the last period, engaged in several trips.
During last trip and reflecting about the sound he heard  on the plane and  the strange vibrations that resonate he wondered: how can we quantify and understand the noise that surrounds us?

One of the tool we have to characterize the ‘noise’ is through its Power Spectral Density. The Power spectral density function (PSD)  and therefore can show the strength of the variations (energy) as a function of frequency. Looking at the power spectral density of a time series we can understand where the contribution at some frequencies is higher and where lower,

So, PSD is a measure of a signal’s power intensity in the frequency domain and provides a useful way to characterize the amplitude versus frequency content of what we call ‘noise’.

The division by $T$ is what turns an “energy” into a “power”; it also implies that the estimate at a given frequency will be independent on $T$.
The factor $2$ takes into account that we use only positive frequencies.

Note that the dimensions of the PSD:

Now, let’s use a bit of python code to show in practice how we can use the PSD of a signal.

…and perform its Fourier Transform¶

The simple Power Spectral Density (One Sided, since we are considering only the positive Frequencies)
is

We obtain the same results, apart the normalization factor for the amplitude

So, in the plot we can clearly identify a Frequncy (the $50$ Hz) on a random noise. If in some way we can listen to these data, we will clearly hear a whistle at that frequency. What happen if we have a more featured surroinding noise?

Let’s simulate data using the model we introduced in our first post of these series, which was based on ARMA serie

We cannot recognize a single dominant contribution to a given frequency, but we found a forest of lines.
Each of these lines identify the intensity of the signal at the corresponding frequency

If we plot the data in a semilogaritmic plot, we can see better what we call a broad band noise. That is a noise where the spectrum of frequency contributing to it is very wide

You can fork, download the code at the GitHub Repo

This site uses Akismet to reduce spam. Learn how your comment data is processed. 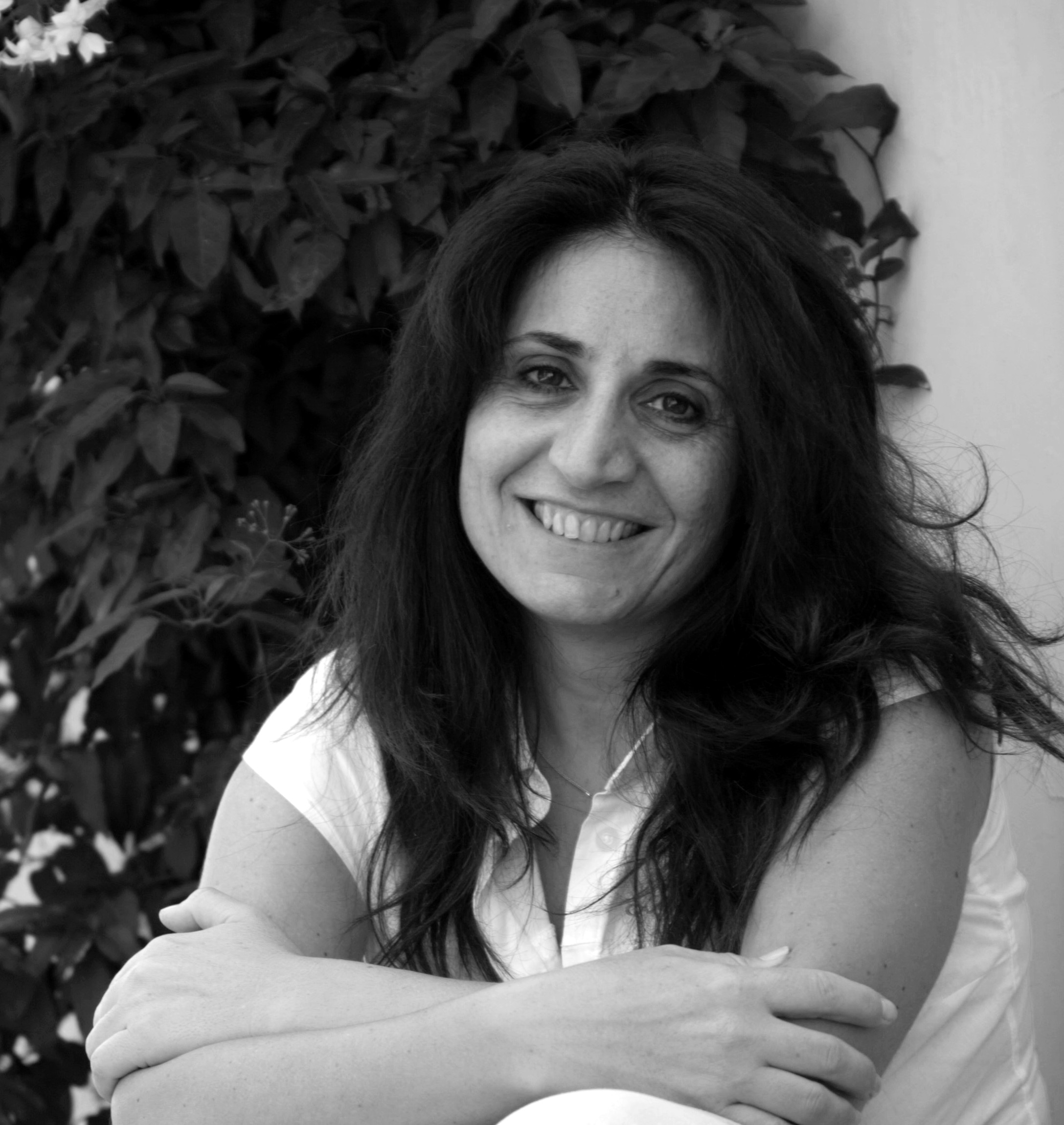 Elena Cuoco
I'm a scientist who loves data, analyzing it, extracting information. I work in the field of gravitational wave research and the application of artificial intelligence techniques. I also love to cook, use sourdough and especially love to cook for my loved ones. I also love walking, biking, yoga, being in nature, gardening, taking care of my home, and I love Apulia, my homeland, and Tuscany, my adopted land. In this website you will find posts both in Italian (my native language) and English. My intention is to talk about my work, my research, the signal processing and machine learning, but also about my passions such as travelling and photography, things I love doing in my spare time. I made all the photos you see in this site. Enjoy the site, have fun and share my posts if you liked them.

Curious about how ESCAPE has been contributing to #OpenScience #FAIRdata & #EOSC through #dataservices across different scientific communities? Hear from our experts in this 19min video for a concise overview of what we have been doing in the last years🙌🇪🇺https://www.youtube.com/watch?v=1_18i5iN9Qo